The best wines I’ve tasted so far are Saint-Émilion's Chateau Cheval Blanc and Château Ausone in 1989. The contrast of those was very interesting. Both are rated among the top in Saint-Émilion. They are both equally famous and expensive, but once you taste them, you realize they are completely different. Cheval Blanc was fragrant and elegant, and tastes delicious immediately. On the other side, Château Ausone seemed slightly closed in the beginning, but opened up explosively after 30 minutes. I was completely fascinated by the delicate and complex flavor.
These two wines have the same appellation (the indication of the wine’s origin), but the soil, variety, people who make it are different. Cheval Blanc has a more gravelly soil, best for Cabernet Franc, whereas the soil in Château Ausone is made up of clay limestone which is very suitable for Merlot. This is what makes winemaking interesting, because by judging the soil type and selecting the optimum grape varieties to grow, a wonderful wine is born.
In the end, it is people who can judge the soil type, and in the long run, it is people who can bring out the maximum potential of the wine, and finish it as the best wine.

This was my first time being a wine consultant in New Zealand, so it was very exciting.
New Zealand wines are acknowledged globally for the pure aromas of Sauvignon Blanc and Pinot Noir, but here at Hawke’s Bay there are high potentials for Syrah as well as Bordeaux varieties. After signing a consulting contract with Chateau Waimarama, I made a report on the current status and an improvement plan based on the materials I had received. In addition, before the harvest of our first vintage, I visited four times to oversee work in vineyard at the most important timings of grape-growing. The size of the vineyard is small compared to the large Chateaux in Bordeaux, and the direction of the slope and the composition of the soil are different. We classified the sections according to their characteristics.
New Zealand wines have a rich aroma, but I feel that they lack body thickness and structure. Although Waimarama's wine is already at a considerable level, with further careful screening of the grapes and improvement of the structure of the wine, entering the world's top ten is not an impossible dream. Finally, I would like to bring out its terroir and make great wine. 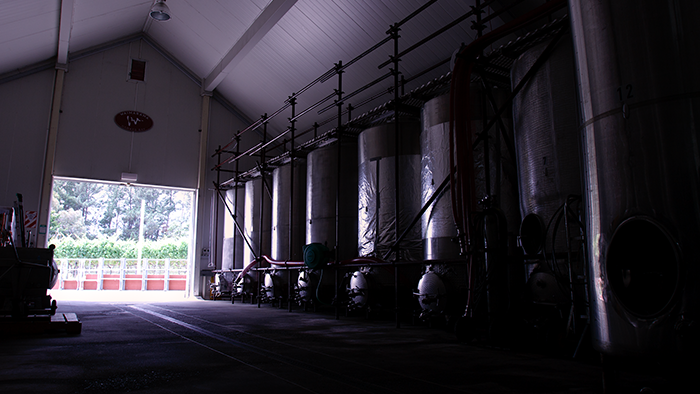 The Bordeaux region in France has a maritime climate facing the Atlantic Ocean. It does not get freezing cold in winter, nor do the summers get as hot as Africa. However, due to the influence of global warming, there have been years with extreme hot weather recently.
Moreover, rivers such as the Gironde River, the Garonne River and the Dordogne River serve as temperature regulators, so the climate can be described as mild throughout the year.
The moist air coming from the Atlantic Ocean is blocked by the Landes forest, but still there is a rainfall of 1,000 millimeters per year.
The soil is a combination of gravel, sand, clay limestone, and other types. The gravelly soils of the Medoc region are suitable for Cabernet Sauvignon, whereas the clay limestone soils in Saint-Émilion are suitable for Merlot and Cabernet Franc. The soil of Bordeaux is diverse, and from my years of experience and knowledge I am able to determine and plant suitable grape varieties in each soil type. This, in other words, is “terroir.”
On the other hand, as you can see from the growing palm trees and eucalyptus trees, Hawke’s Bay, where Waimarama is located, has a warm, dry Mediterranean climate. Irrigation will be needed in rainless and dry years.
As for the soil, Hawke’s Bay is generally composed of alluvial soil, which is why it is said to be suitable for Bordeaux varieties. However, there are hard silty pans in our vineyard and it is difficult for the roots to penetrate those. Now, the soil has been improved by crushing the hard pans, allowing the root system to grow deeper. 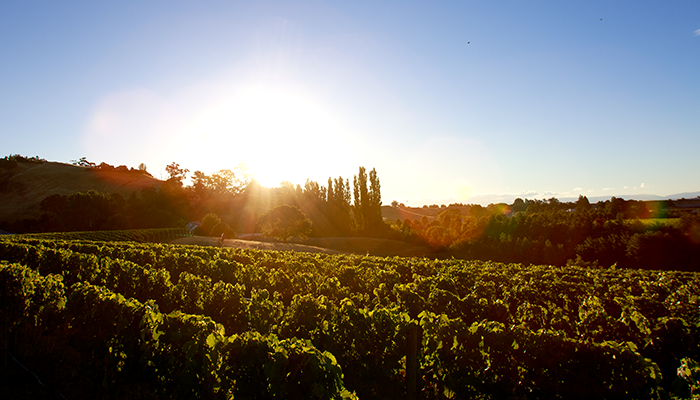 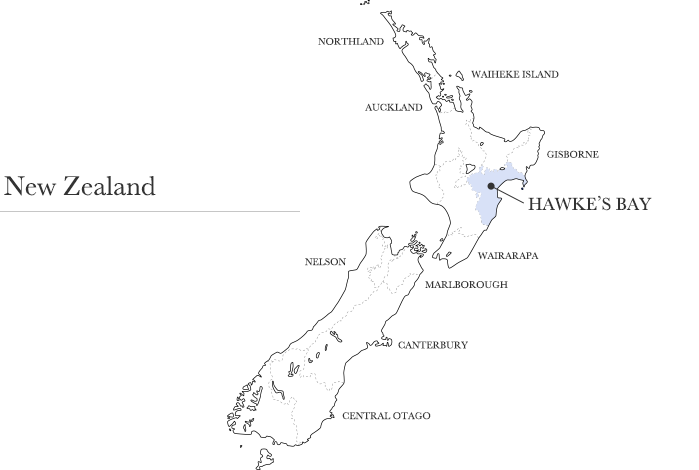 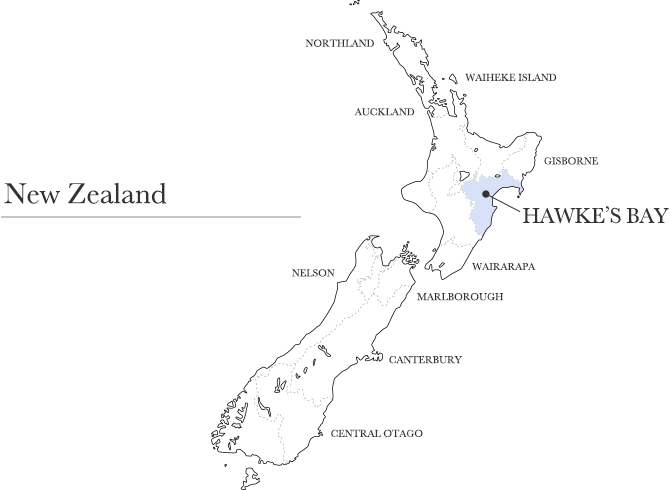 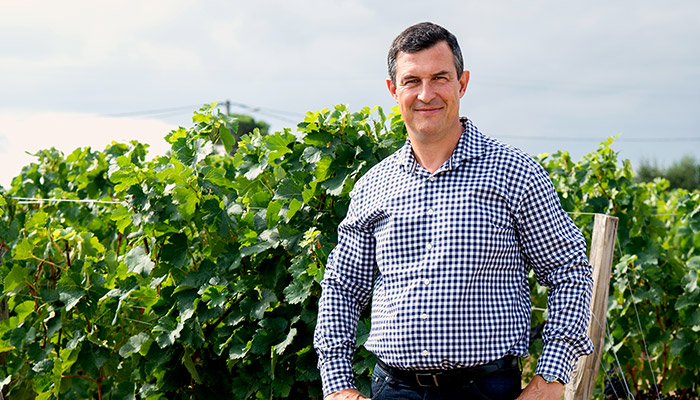 Ludwig graduated from Bordeaux University in 1998 and started his winemaking career working under Michel Rolland. He went on to become the technical manager of a well-known Chateau in Bergerac and started his own business in 2011. He is now a consultant for grape-growing and winemaking.